The 'Taste Of Sydney' was on and my Mum couldn't go so she gave me two tickets to go and see it with a friend of mine. So on Sunday 11th March 2012 which was the last day of the show I went with a friend of mine called Rachel. Driving in there was okay yet when we hit Centennial Park it was really clogged up. We thought we found a car spot yet it was Lyndey Milan a prominent Aussie foodie just parking her car. After driving around for about 20 minutes I found a very small car park near a tree which I just managed to squeeze into. Then we were all set for the walk back to the show.

It was a very beautiful yet very warm and sunny autumn day so walking back we worked up a bit of a sweat. Walking in the gates was amazing because Rachel had never been there before and seeing her face light up was nice. Everywhere we looked around was food related places with them giving samples of food which you had to off course pay for. Looking through the different foods we could have on the little brochure given to us I spied from a Turkish restaurant Lambs Testicles of all foods. Rachel wasn't at all impressed yet I was expecting about six or eight of them in the serving. When they came out there was only two which I wasn't impressed with because I paid $7 for it. Yet with some type of garnish on the side, they were actually very nice. We also went to a sake tasting amongst a whole bunch of other things also. Going back the traffic was a nightmare because it was the end of a football match at a huge stadium nearby. So this time I'm including some pictures of the day and considerably less then I took. The reason being was I gave my Dad some pics from my camera so he could use them for his work. I thought he saved them all but by some twist of fate he didn't and I ended up deleting nearly all of mine on my camera. This was before I could get to my computer to store them.... Yet that's another story... So here are the pictures I took.. 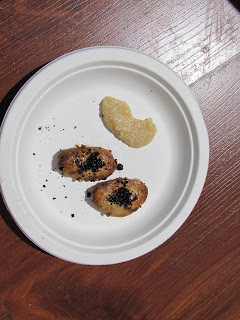 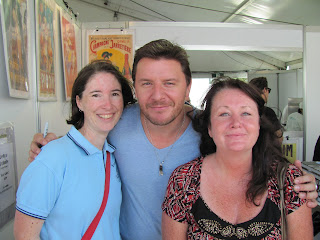 Rachel, Manu and I 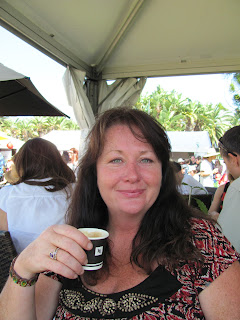 Rachel having a nesquick? coffee 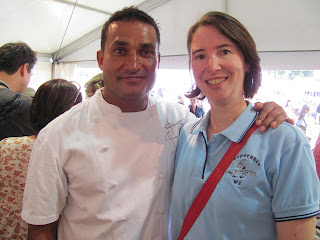 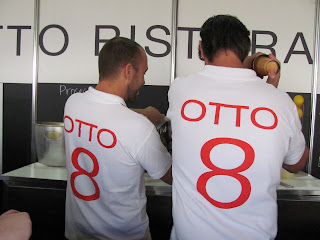 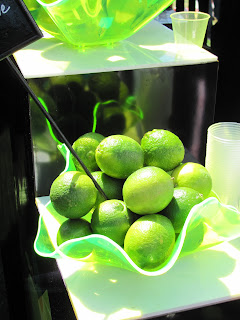 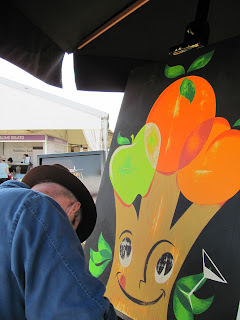 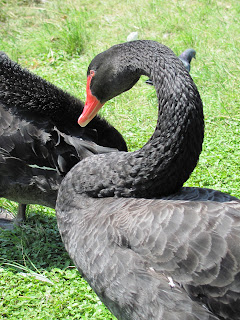 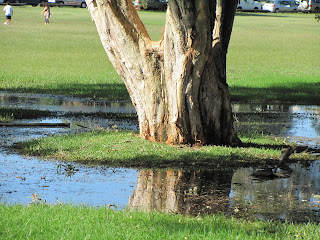