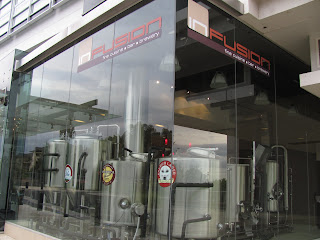 On this last weekend which was Saturday 2nd of October 2010 the most important day so far of my life had been slowly coming up after being planned for many months. It fell on the long weekend where there was an AFL Grand Final was on, Daylight saving coming in, the rugby league grand final, also the Commonwealth Games were starting, etc.... The much awaited event was "Girls and Women with Asperger's Syndrome" -A One-day Workshop where Professor or Doctor Tony Attwood, Camilla Connolly and I ~ Megan Hammond were all speaking that day. The talk was held at The Fitzroy Room at Campbelltown Catholic Club. 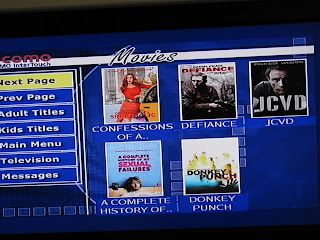 Before that time I had no idea that there was a Catholic Club in Campbelltown or what it looked like. Also I had no idea of where the hotel was I was staying at the night before or even how to get there properly by car by myself. It felt like it was on the other side of the country or earth nearly. Finding the hotel within itself was a huge task which I hoped I could overcome otherwise I'd be driving around all night still. I also had no-one coming with me because they had to pull out for a couple of reasons which couldn't be helped.

So on the Thursday night it felt like that it was going to be a lifetime before I could get everything organised by Saturday. Waking up Friday morning was all systems go to drive all the way across nearly all the city to get to the hotel. As I was getting ready and packing I was got a phone call from the publishers informing me of a few things which was interesting. Also that th 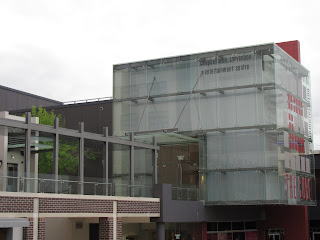 ere were a few other little bits and bobs popping up also which I couldn't help. I finally packed my car and left to go on a mystery drive to my final destination. Dropping into the publishers I picked up a few things which I needed yet I had no idea what lay before me.

I thought that I was making great time until I drove through the other side of the tunnel and discovered A TRAFFIC JAM!! At about 2pm in the afternoon of all things. For the next hour or hour and a half to Campbelltown it hardly improved which was not good. It was a real test of patience for me looking at all the cars in front of me. I had my music turned up and was trying to distract myself from everything including my gurgling stomach. The Google directions were my guide and reading source through the journey trying to see if I was still on the right track. Yet as I turned off at the exit for me I realized that I should've opened my street directory to see a map also to pin point it. So I had no real idea where I was going yet I was following a road and managed to see the hotel sign. Then I turned as quickly as I could, found a parking spot, got my bags and walked in to check into the hotel. Once I was in the hotel I discovered that there were movies you could watch.....BUT you had to pay for them which I decided to go without instead. This is where I proceeded on the next part of my adventure which is to be continued very soon...................
Posted by Megzz at 9:54 PM