ANZAC Day -Lest We Forget! 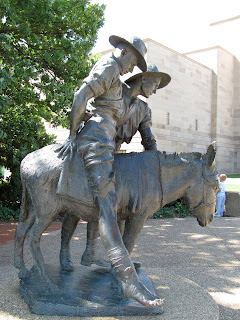 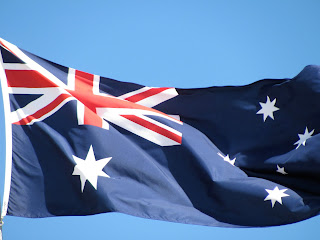 May we remember all those that have fallen in the past, present and those in the future.

Also may we remember everyone in the world who had been affected by wars and conflict both in the past and the continual conflicts going on today around the world.

Today as I was watching the Gallipoli dawn service I found myself extremely moved at the serenity of the place now. I could hear the lapping of the waves and I thought back to when the Australian soldiers landed on that small beach where they met hell itself head-on.

Also I watched the dawn service in France which was equally as moving seeing the people speak and also share in that service. My thoughts turned to all the young men who died around that area and also their graves surrounding that monument. It was somewhere in France that one of my ancestor's died on those fields of war. Today I remembered him who had a life cut short.

I don't understand different wars and find them sadly confusing. I wonder if other people feel this way as well. What is the use of war after all?

Lest we forget on this day!
Posted by Megzz at 9:28 PM